COLORADO SPRINGS —Colorado College’s 11th annual State of the Rockies Project Conservation in the West Poll released today showed a marked increase in levels of support for conservation, with voters in the Mountain West calling for bold action to protect nature as a new administration and Congress consider their public lands agendas.

The poll, which surveyed the views of voters in eight Mountain West states (Arizona, Colorado, Idaho, Montana, Nevada, New Mexico, Utah, and Wyoming), found 61 percent of voters are concerned about the future of nature, meaning land, water, air, and wildlife. Despite trying economic conditions during the COVID-19 pandemic, the level of concern for things like loss of habitat for fish and wildlife, inadequate water supplies, pollution in the air and water, the loss of pollinators, uncontrollable wildfires, and climate change outpaced the overall level of concern about unemployment.

“We are seeing strong voter concern for nature, which is translating into calls for bold action on public lands in the West,” said Katrina Miller-Stevens , Director of the State of the Rockies Project and an Assistant Professor at Colorado College . “If federal and state policy leaders are looking for direction on public lands, the view from the West is clear.”

Westerners’ heightened concerns about their natural landscapes are matched with strong consensus behind proposals to conserve and protect the country’s outdoors.

The poll broke new ground this year in examining the intersection of race with views on conservation priorities. Results were separated by responses from Black, Latino, and Native American voters, along with combined communities of color findings. The poll included an oversample of Black and Native American voters in the region in order to speak more confidently about the view of those communities.

The poll found notably higher percentages of Black voters, Latino voters, and Native American voters to be concerned about climate change, pollution of rivers, lakes, and streams, and the impact of oil and gas drilling on our land, air, and water. The poll also found higher levels of support within communities of color for bold conservation policies like the 30 percent conservation by 2030 effort, transitioning to one hundred percent renewable energy, and making public lands a net-zero source of carbon pollution.

Furthermore, the poll showed a desire by strong majorities of Western voters for equitable access to public lands and to ensure local communities are heard. 73 percent of voters in the West support directing funding to ensure adequate access to parks and natural areas for lower-income people and communities of color that have disproportionately lacked them. 83 percent of voters in the West support ensuring that Native American tribes have greater input into decisions made about areas within national public lands that contain sites sacred to or culturally important to their tribe.

Concerns over climate and fires are growing and viewed as interconnected

Sights on a cleaner and safer energy future on public lands

With oil and gas drilling taking place on half of America’s public lands, Western voters are well aware of the harmful impacts and want to ensure their public lands are protected and safe. 91 percent of voters support requiring oil and gas companies to use updated equipment and technology to prevent leaks of methane gas and other pollution into the air and 93 percent support requiring oil and gas companies to pay for all of the clean-up and land restoration costs after drilling is finished.

Asked about what policy makers should place more emphasis on in upcoming decisions around public lands, 69 percent of Western voters pointed to conservation efforts and recreation usage, compared to 27 percent who preferred energy production.

Those concerns translate into strong support among Western voters for water and wildlife protections:

This is the eleventh consecutive year Colorado College has gauged the public’s sentiment on public lands and conservation issues. The 2021 Colorado College Conservation in the West Poll is a bipartisan survey conducted by Republican pollster Lori Weigel of New Bridge Strategy and Democratic pollster Dave Metz of Fairbank, Maslin, Maullin, Metz & Associates.

The poll surveyed at least 400 registered voters in each of eight Western states (AZ, CO, ID, MT, NV, NM, UT, & WY) for a total 3,842-voter sample, which included an over-sample of Black and Native American voters. The survey was conducted between January 2-13, 2021 and the effective margin of error is + 2.2% at the 95% confidence interval for the total sample; and at most + 4.8% for each state. The full survey and individual state surveys are available on the State of the Rockies website .

For a link to the full press release, click here. 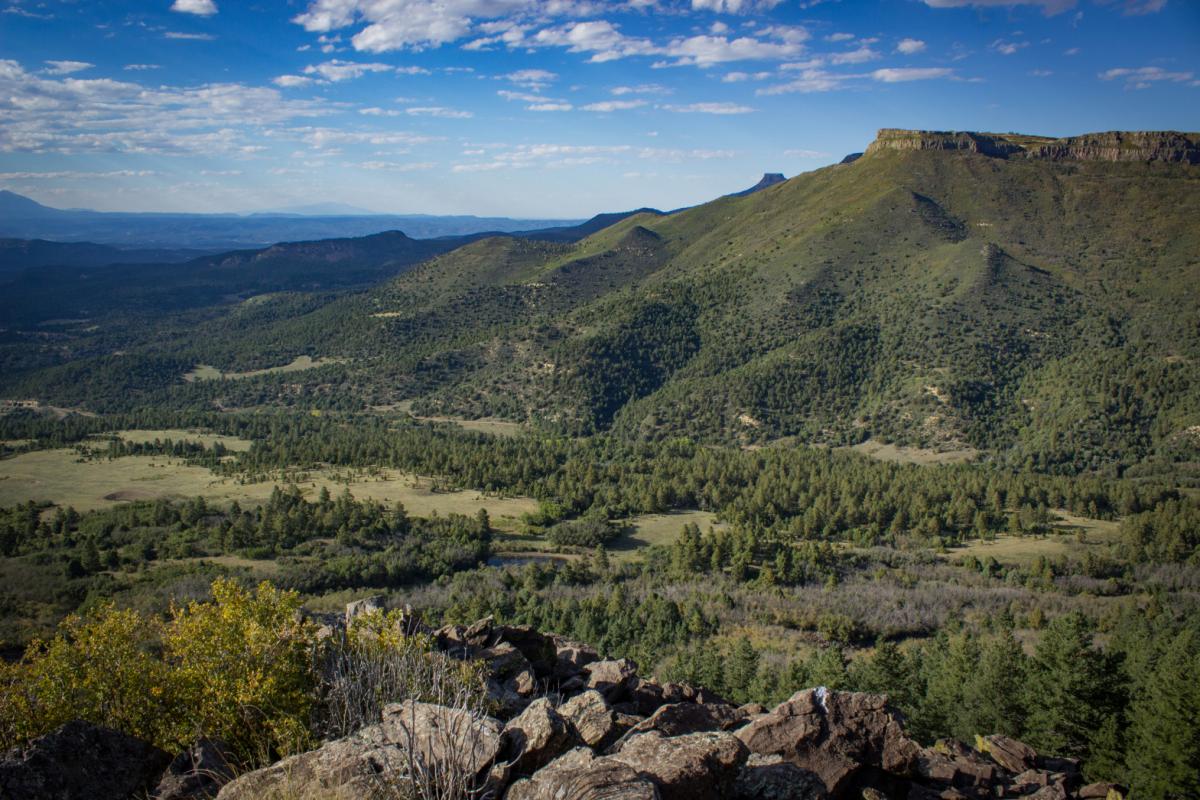