The federal Land and Water Conservation Fund isn't necessarily about acquiring more public lands. It's also about supporting local programs that get people onto them, particularly the next generation, members of the Colorado Canyons Association told U.S. Sen. Cory Gardner on Tuesday.

The group's staff and board met with Colorado's junior senator in Grand Junction to tell him his support is needed to get lawmakers in Washington, D.C., to reauthorize and fully fund the LWCF, which Congress allowed to lapse last year.

"This is helping us form an identity in the community," said Zebulon Miracle, vice president of the association. "We can't look at a community like Grand Junction or Delta or Montrose without putting it into the lens of the public lands because those lands help shape our communities. So the more that we can do to help generate the experiences on public lands, the more we can get people to act responsibly."

Miracle and other association members who met with Gardner to get an update on the status of the fund told the Republican senator that the LWCF isn't just about preserving more public lands, but shaping how the public uses them.

Gardner agreed, saying that's the same thinking behind supporting science and technology programs for students, to get them interested in careers in such fields.

"I'm sure it's the same with public lands," Gardner said. "That first or second or third experience isn't just going to end there. That person's going to utilize it far more than the average person because of that experience they had in high school or middle school."

Gardner said even though the fund has been allowed to lapse, that doesn't mean he and others have given up on efforts to revive it.

Read the entire article from The Daily Sentinel here. 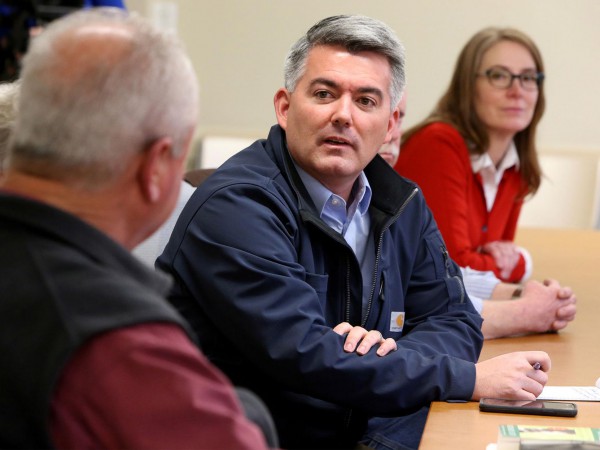