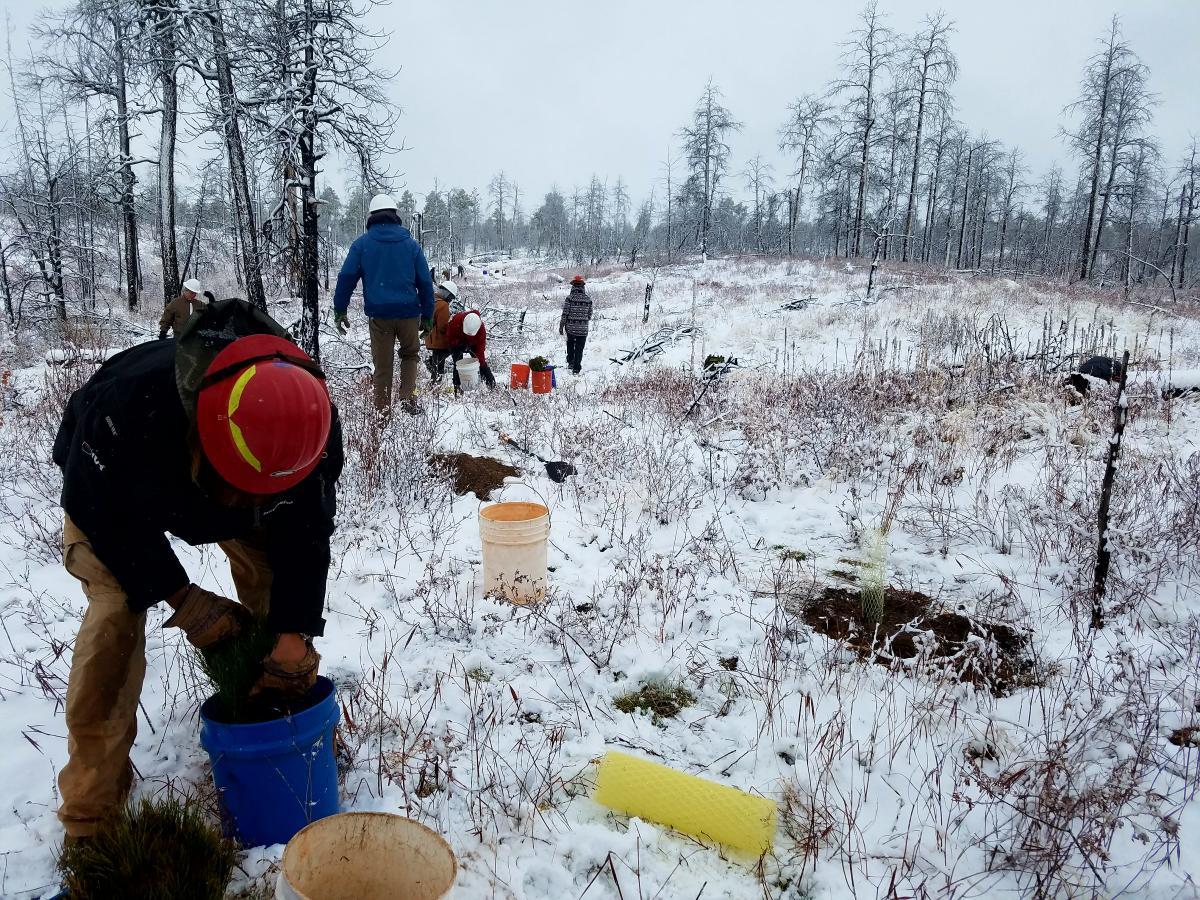 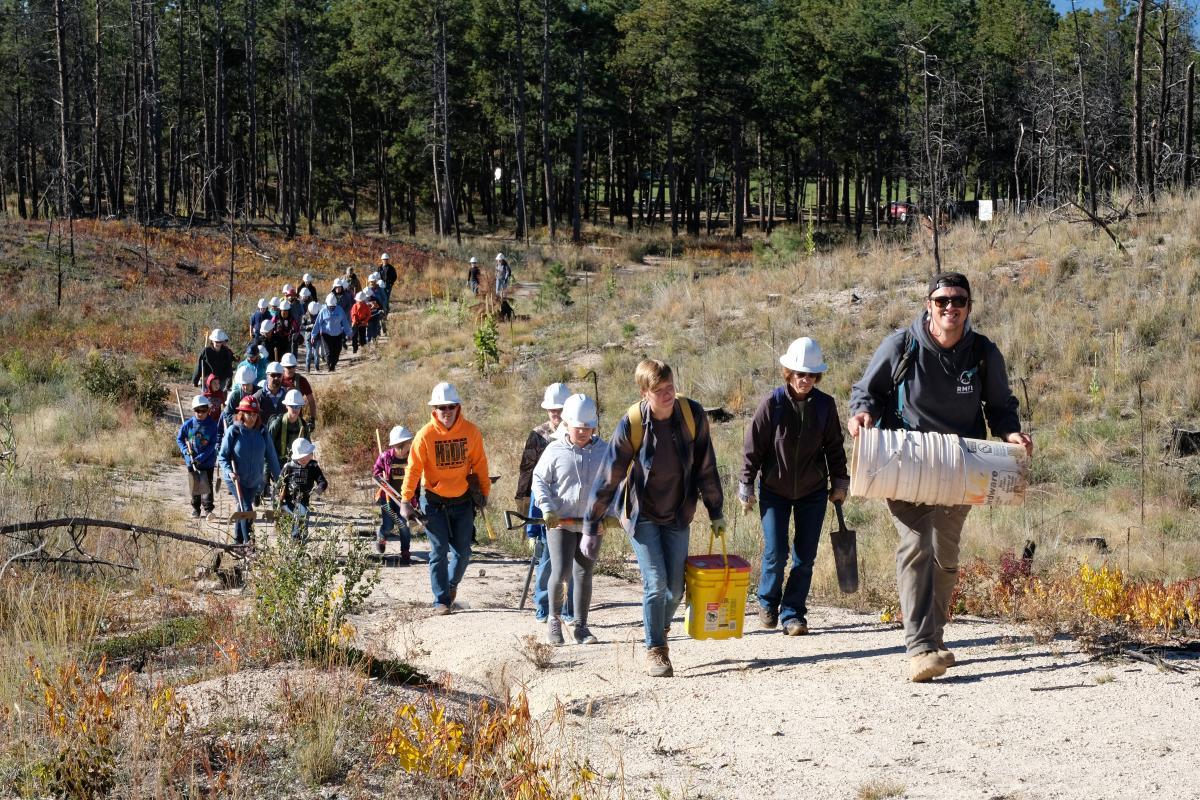 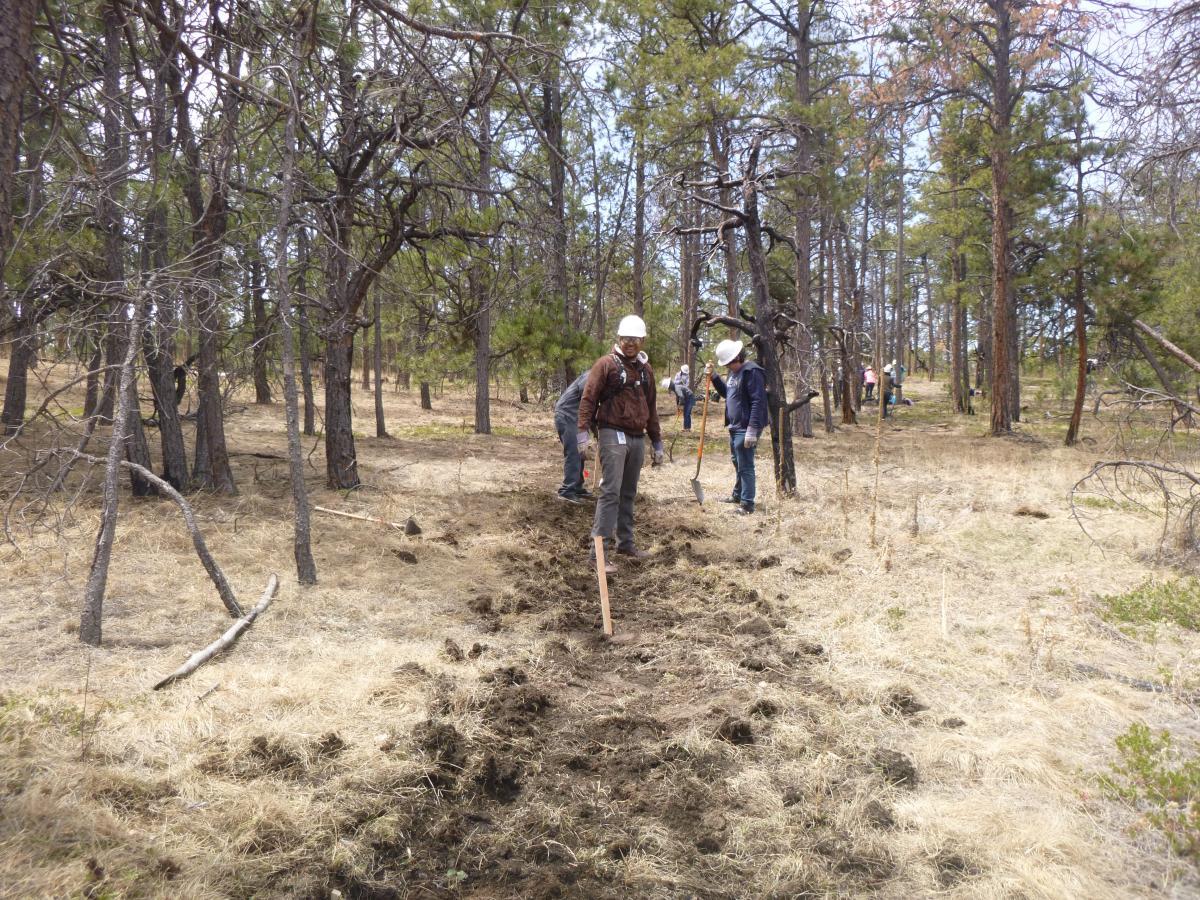 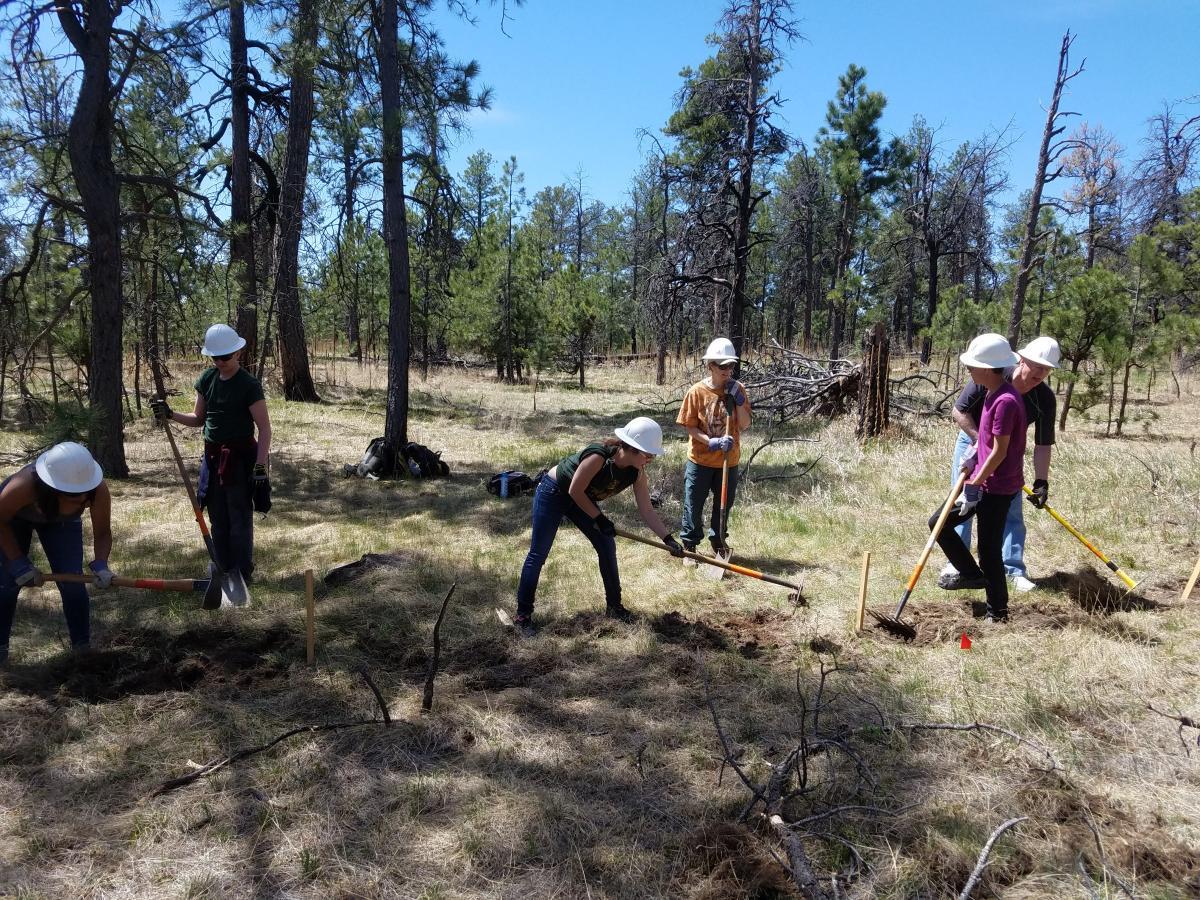 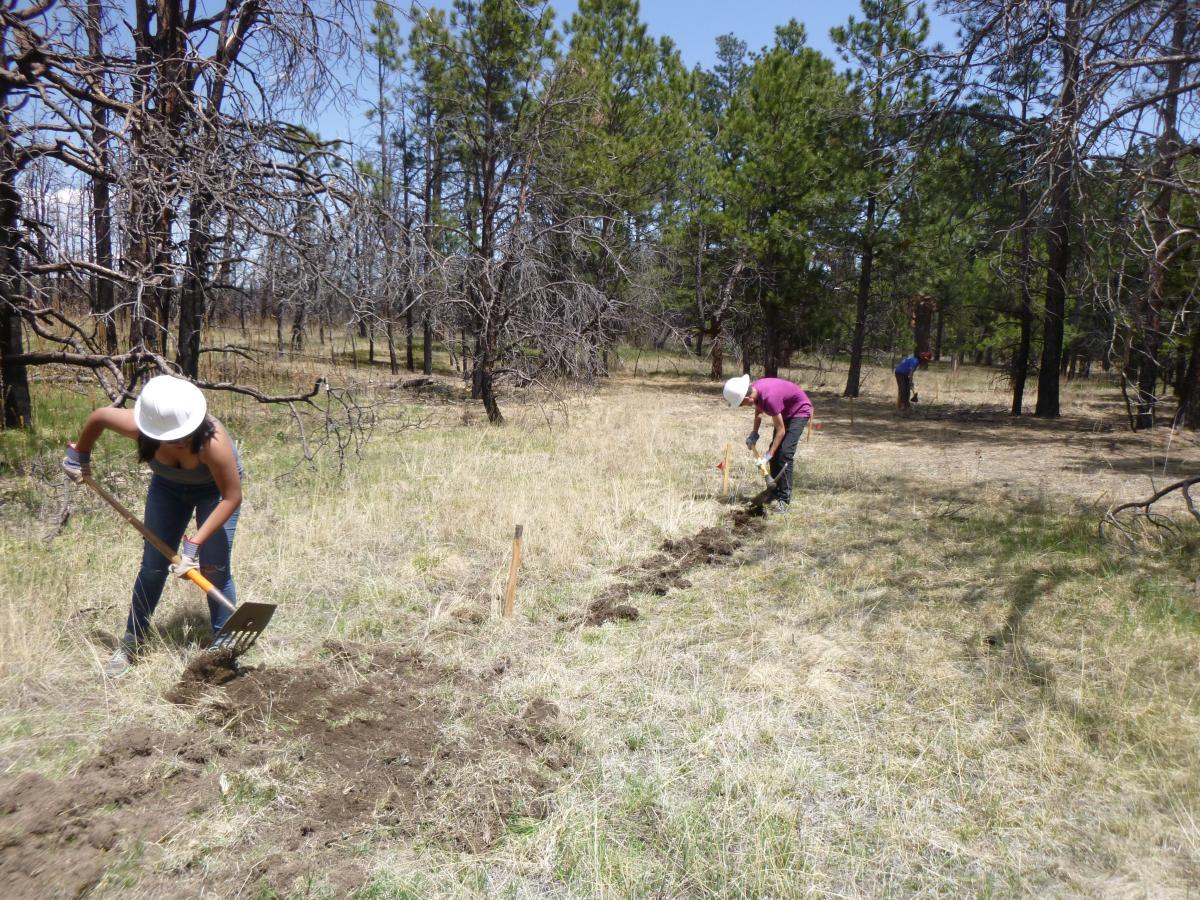 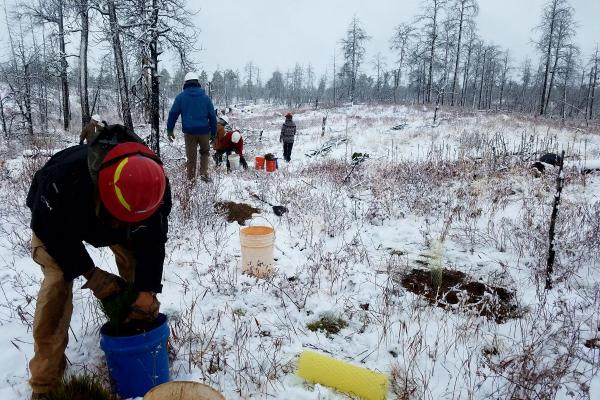 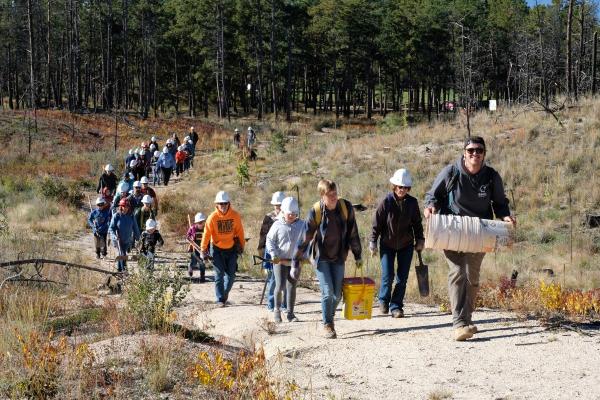 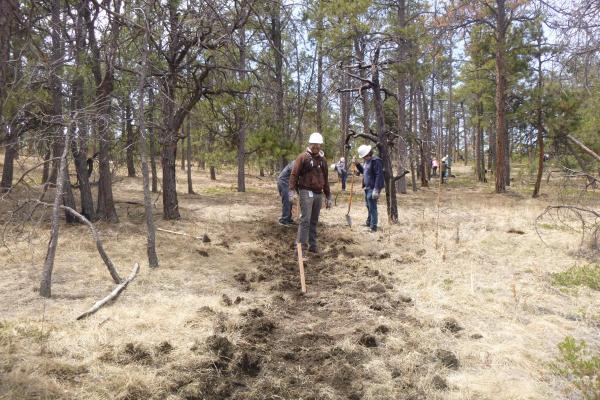 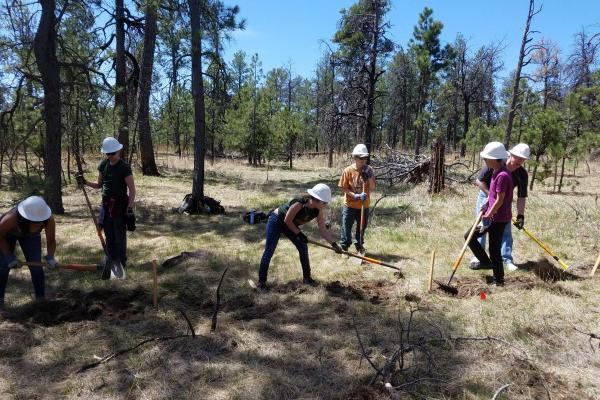 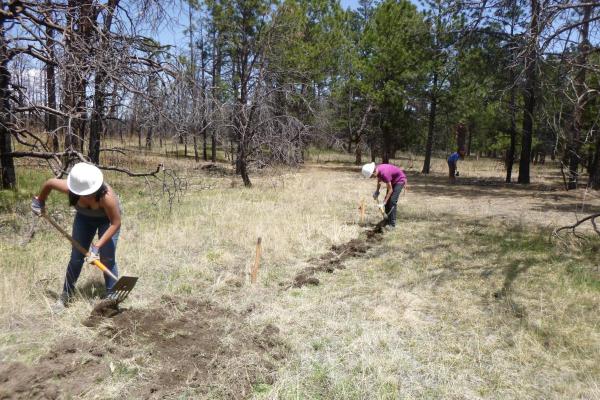 The Black Forest Fire burned 14,280 acres in Black Forest, Colorado in June 2013. Surpassing the Waldo Canyon Fire in 2012, the Black Forest Fire was the most destructive fire in Colorado’s history until the devastating fires in 2020. The fire was fully contained June 20th, 2013 with the loss of over 500 homes and 2 lives. Though the majority of the land burned was private, approximately 1,200 acres of El Paso County Parks land were affected. Since 2013, RMFI has been working in partnership with El Paso County to rehabilitate burned landscapes within the Black Forest Regional Park and the Pineries Open Space.

The Pineries Open Space is approximately 1,067 acres in size and is located northeast of the intersection of Vollmer Road and Shoup Road in El Paso County, Colorado. The Pineries Open Space is the largest open space property under County ownership; all but approximately 30 acres of the area is under a conservation easement held by the Palmer Land Conservancy. The area contains populations of rare and unique plants as well as a mature Ponderosa Pine forest that is classified as old growth. RMFI worked with El Paso County, Mile High Youth Corps, and other partners to construct approximately 9 miles of new singletrack trail in preparation for the public opening, which occurred in June 2020.

We recognize the following nations, whose traditional territories we worked on in the Black Forest area:

RMFI's primary project goal was to enhance sustainable watershed function in the burn scar by stabilizing soils and promoting vegetation regrowth as well as engaging the public in active post-fire burn restoration through community volunteer workdays.

Our specific project objectives were to: 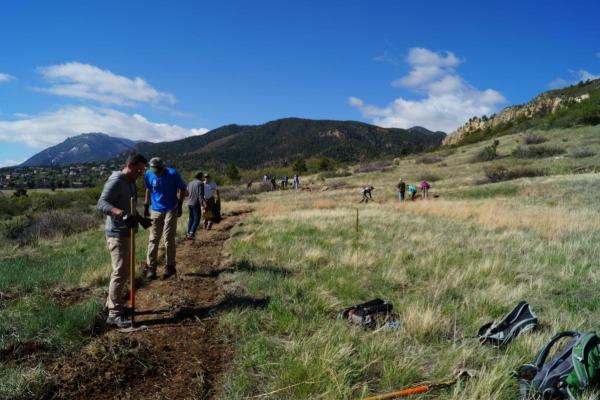 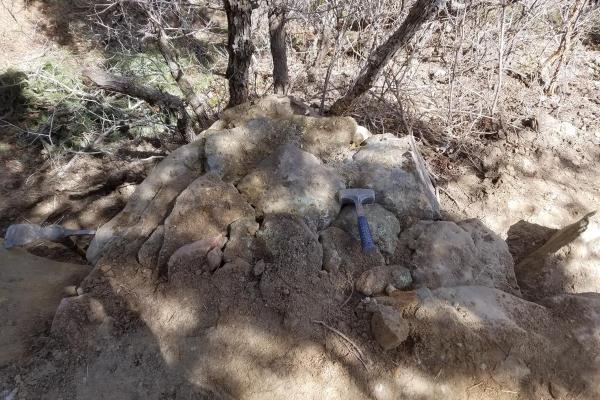 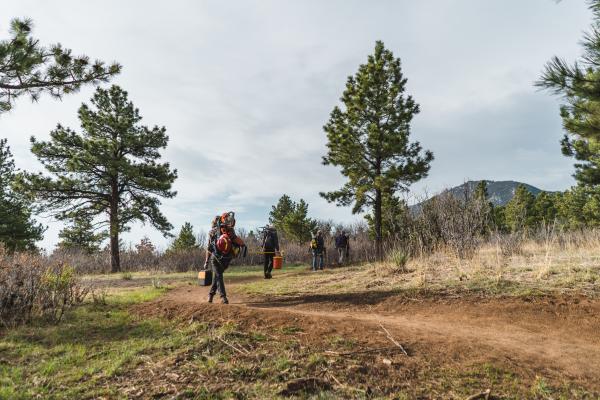 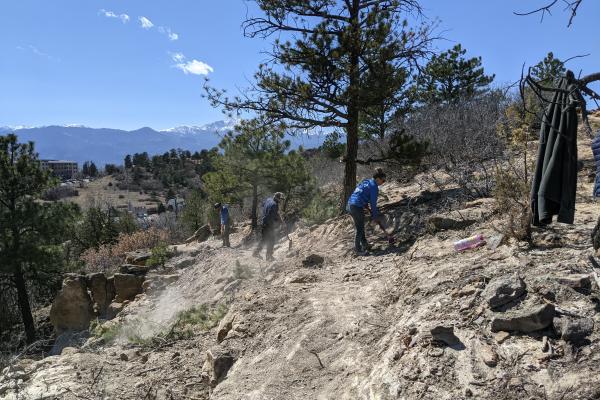 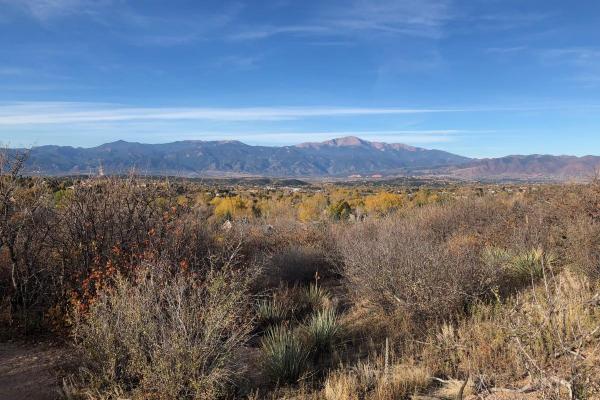 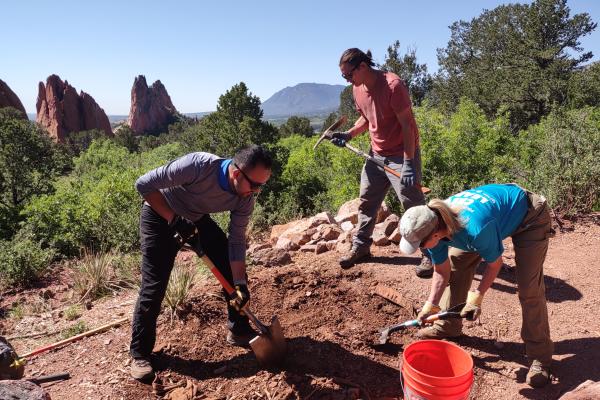