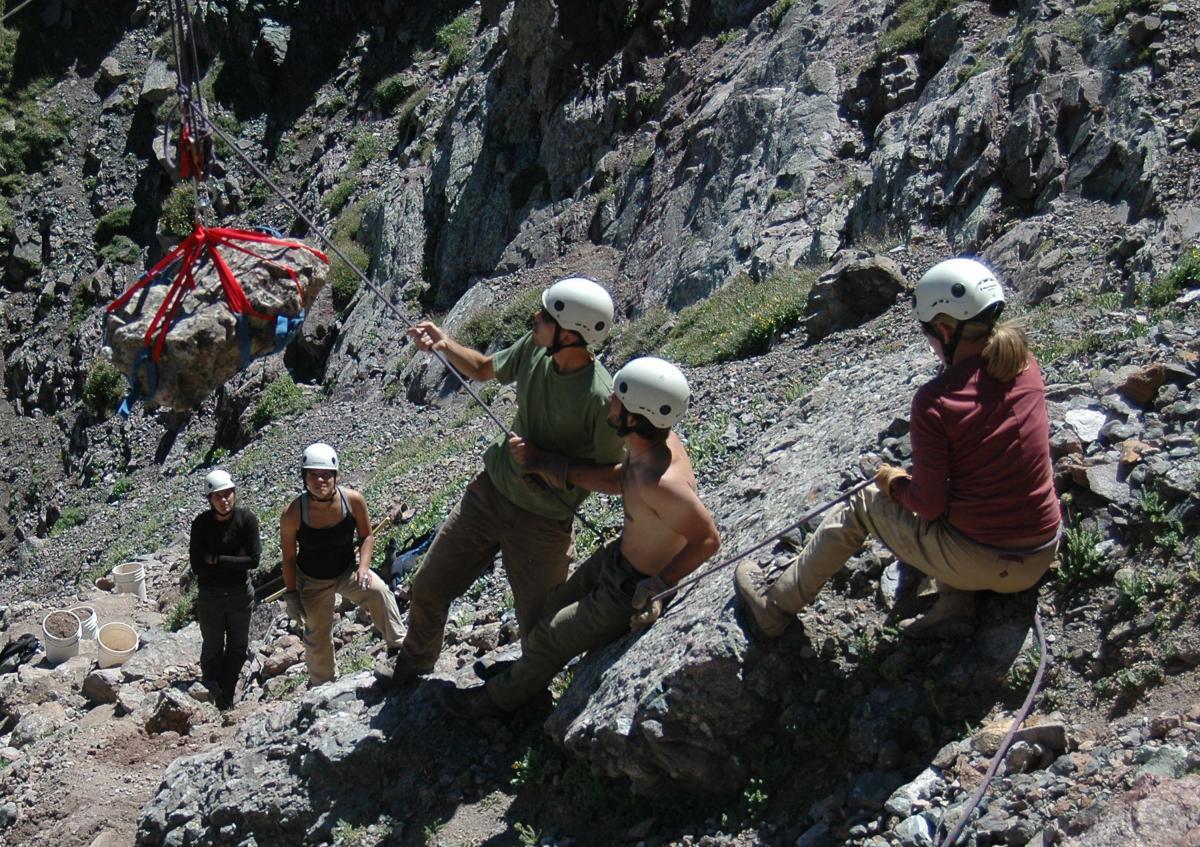 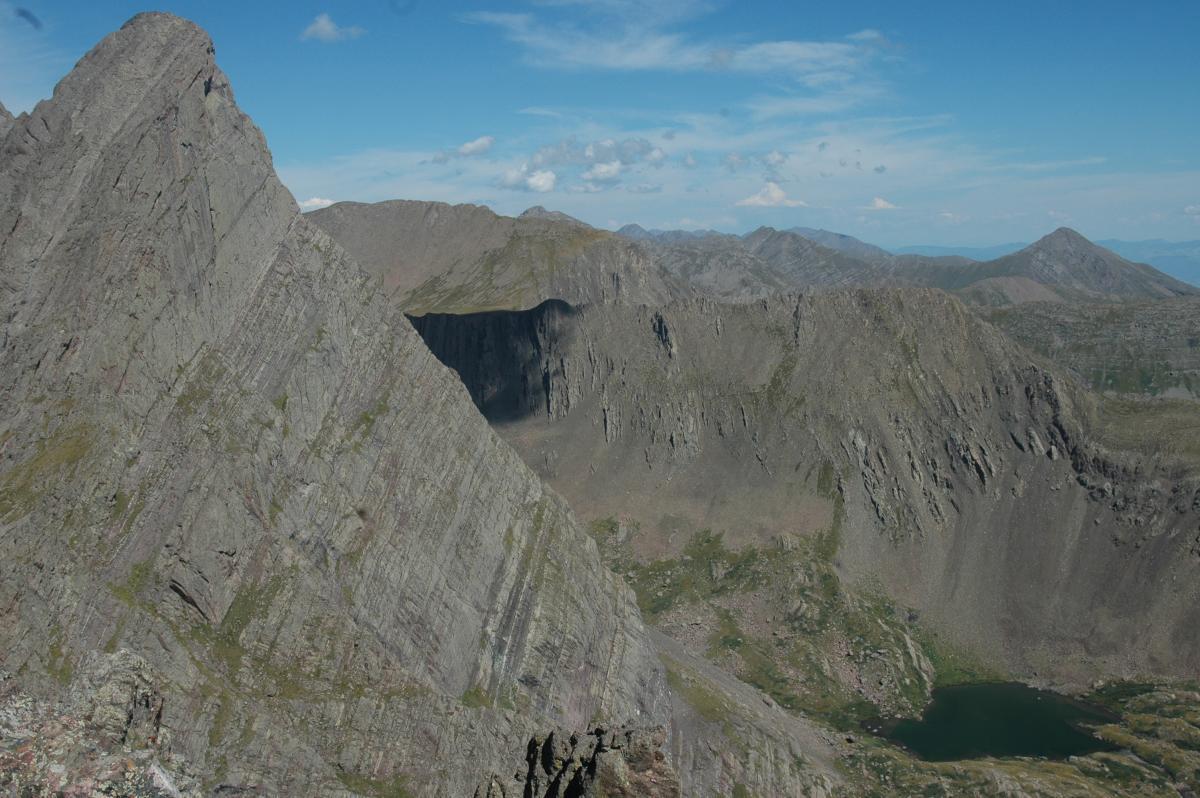 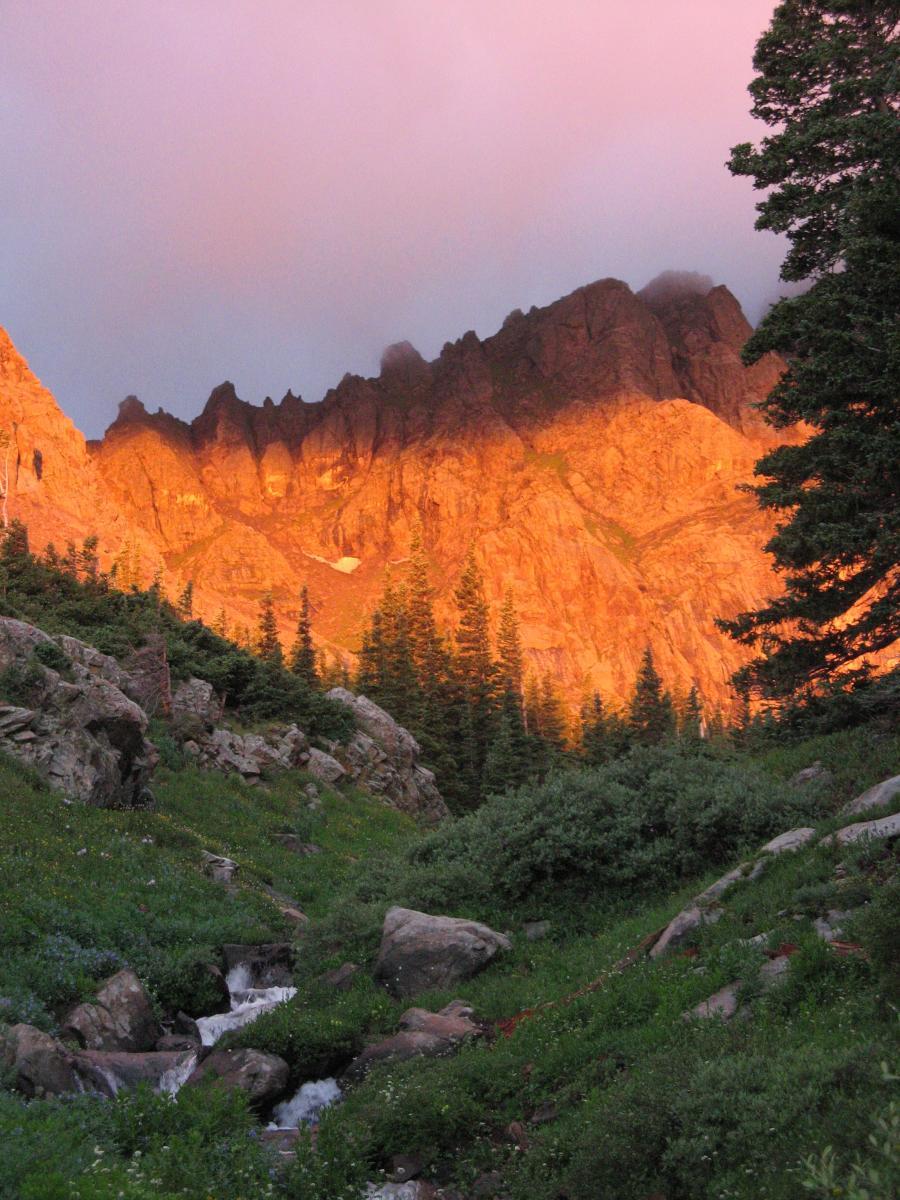 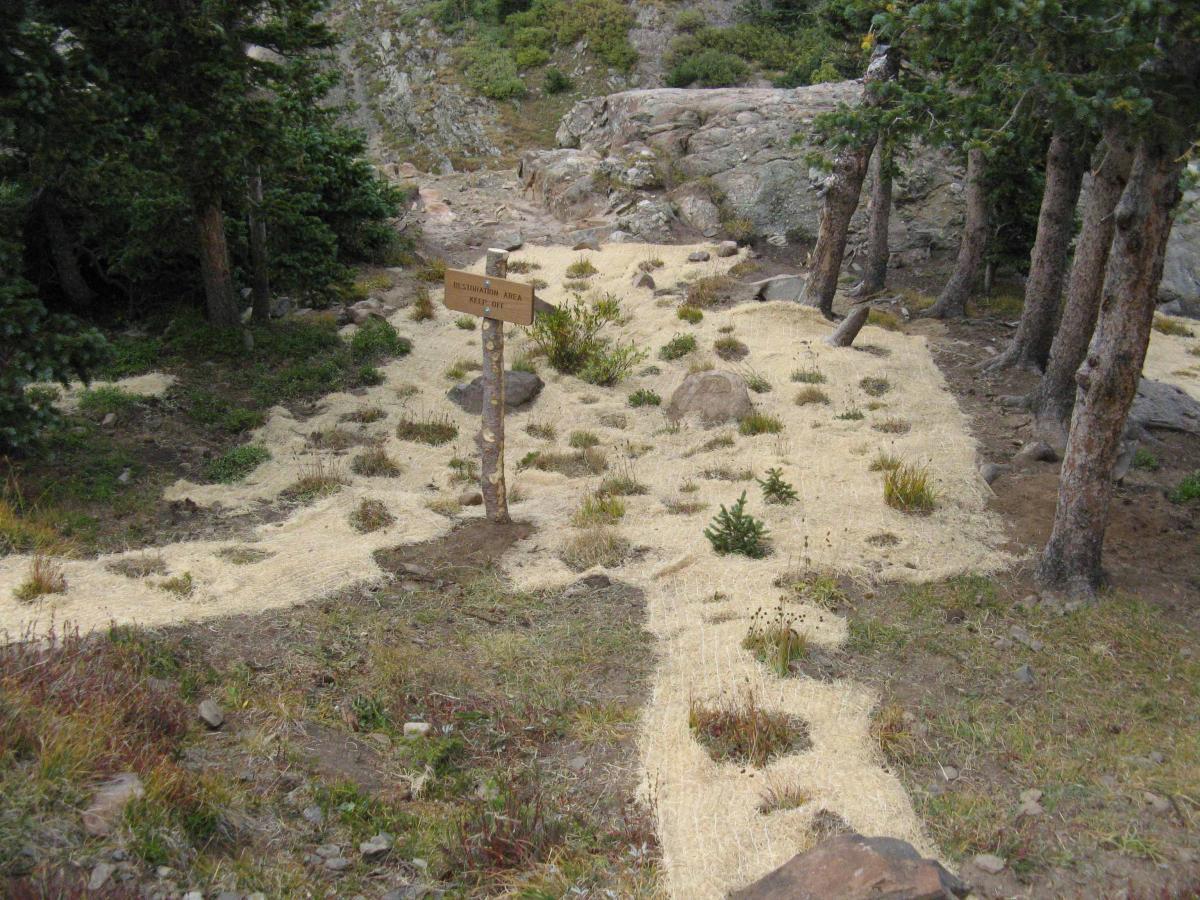 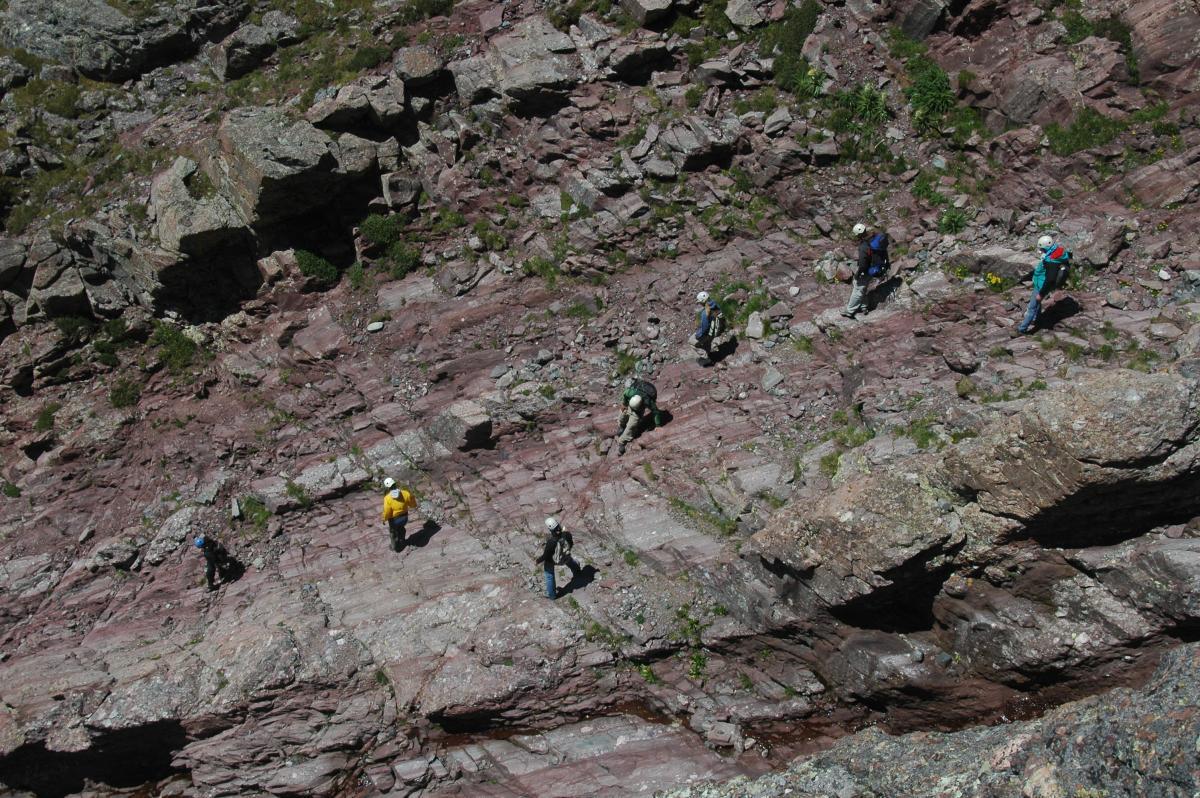 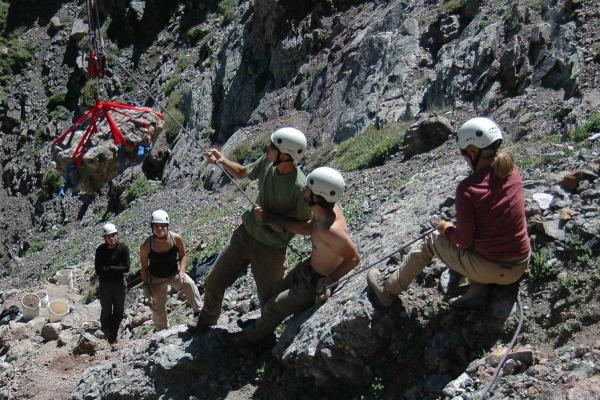 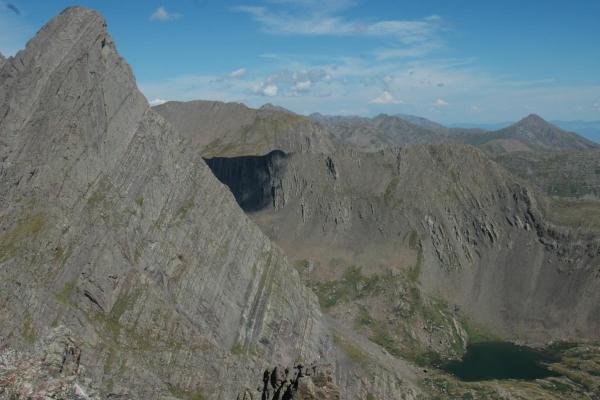 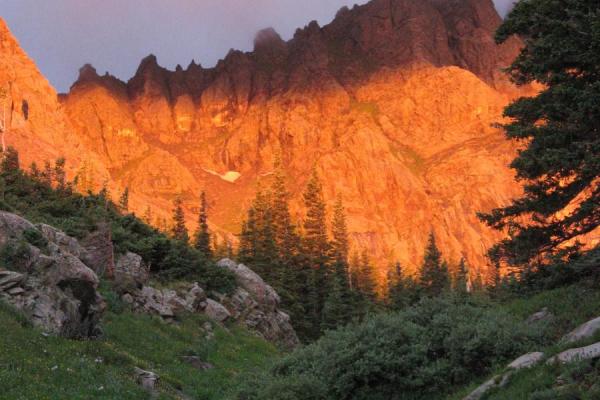 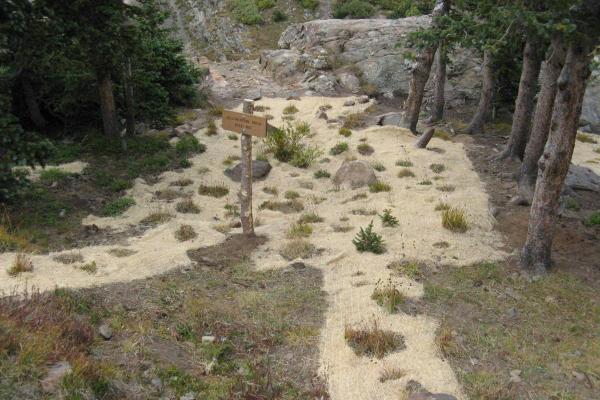 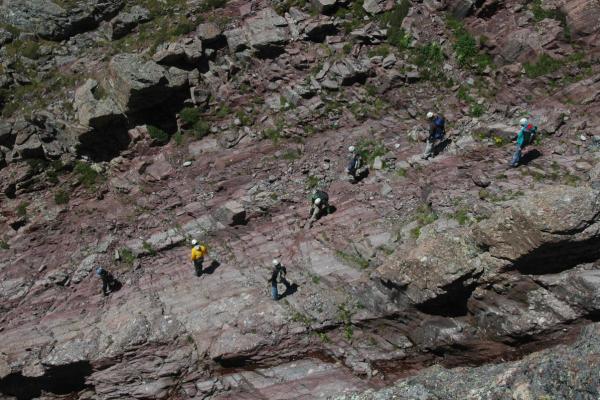 South Colony Lakes Basin lies at the heart of Southern Colorado's Sangre de Cristo Mountain Range. Surrounded by Crestone Needle, Mount Humboldt and Broken Hand Peak, the basin is one of the most spectacular and beautiful alpine settings in the Southern Rockies and a centerpiece of the Sangre de Cristo Wilderness. Recreational use has risen dramatically in recent years in South Colony Lakes Basin due to the increasing popularity of outdoor recreation and the climbing of the 14,000' peaks. Current visitation estimates range from 5,000 to 7,000 visitor days per year, but may be closer to 10,000. Recreational impacts and disturbances levels have grown commensurate with this increase. Shortages in funds and resources have made it difficult for the Forest Service to respond to and effectively manage these impacts. As a consequence, disturbance has grown in severity to the degree where they now pose a serious threat to the ecological integrity of the area and its wilderness values.

Crestone Needle rises 14,197' in the heart of the Sangre de Cristo Wilderness Area. Access most directly by South Colony Lakes Basin and neighbored by Crestone Peak and Mt. Humboldt, "The Needle" is one of the more popular, difficult 14'ers in Colorado. The standard route accesses the summit via South Colony Lakes Basin and Broken Hand Pass (13,100'). RMFI began trail reconstruction and restoration in the basin and its surrounding peaks in the 1990s. Over the next decade and a half, RMFI completed construction of the summit trails on Crestone Needle, Crestone Peak, Mt. Humboldt, and within the basin. In additional, extensive restoration was completed including the closure of redundant social and unsustainable social trails and damaged areas in the area.

Creating a sustainable approach up Broken Hand Pass included the construction of extensive, terraced rock retaining walls as well as rock risers and steps. Work often included the use of a tram system to transport rocks suspended in the air to avoid damage to sensitive alpine vegetation over steep terrain. Complete trail construction took years to complete with the majority of work completed by RMFI's Earth Corps program. RMFI continues to perform maintenance on the Crestone Needle/Broken Hand Pass Trail as necessary.

Affectionately called 'The Peak' to differentiate it from its neighbor 'The Needle,' Crestone Peak is a beauty of a mountain. The entire Crestone Group is comprised of the unique Crestone conglomerate. The conglomerate is a sedimentary rock consisting of various sized rock clasts, ranging from sand grains to pebbles to small boulders. Climbing or scrambing over the Crestone conglomerate is an adventure, tiptoeing from one clast to another. In 2007, RMFI completed construction of the summit trail to Crestone Peak from Cottonwood Basin. The trail is characterized by rock steps and walls as it climbs out of the basin and up to the Red Couloir. Once in the couloir, it is a fun, exciting class 3 scramble.

The trail took two field seasons to complete. Crews worked out of a basecamp in the beautiful, alpine Cottonwood Basin.

We recognize the following nations, whose traditional territories we worked on at Crestone Needle and Crestone Peak: 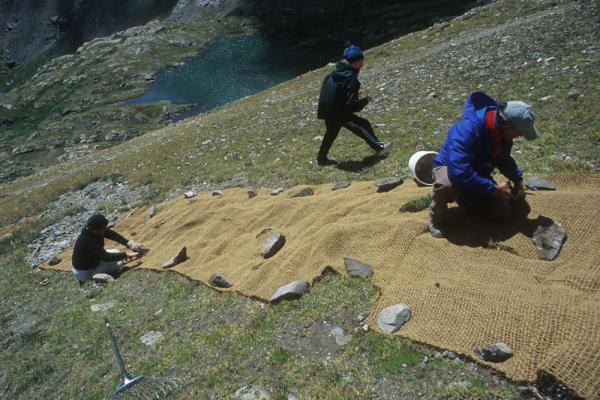 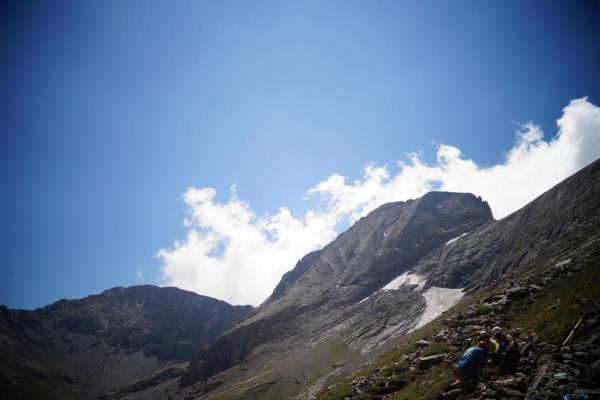 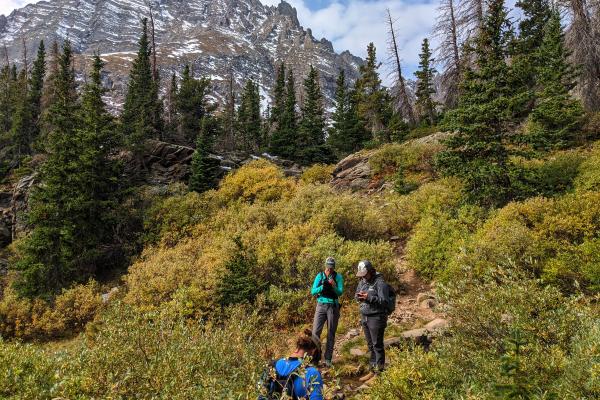 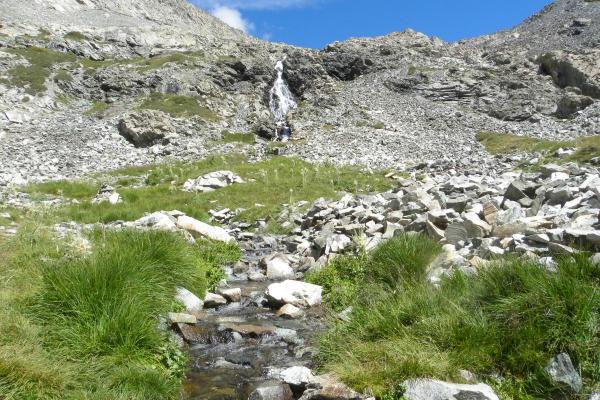 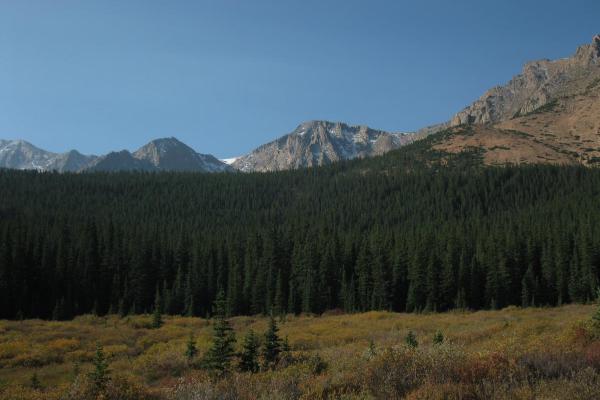